We are an international and multi-lingual team motivated by our own experiences of building a new life abroad. 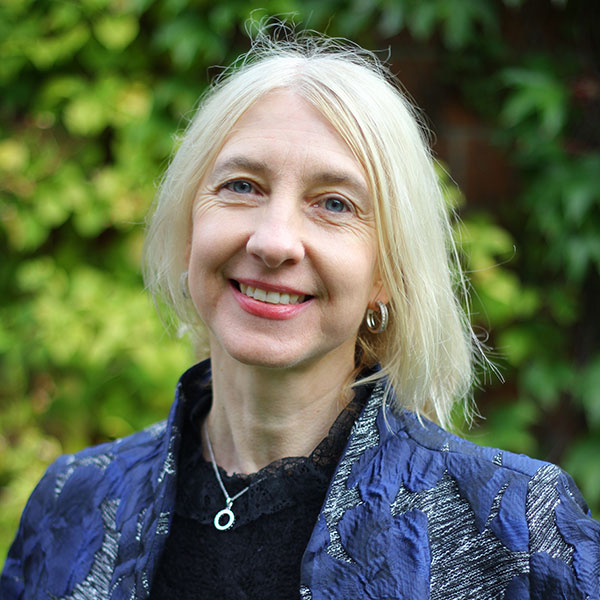 is the managing director of Startcon GmbH and founded the company in 2008. She is a certified translator and a sworn interpreter for French. She lived in France for several years where she initiated German kindergartens and schools, and later did the same for French institutions in Germany.

Miriam has a talent for bringing people together, developing and pushing things forward. Startcon grew out of a small language school, which soon expanded to include relocation services. To-date, she has developed this into an allround service for foreign professionals: from visa services to recognition of degrees and language exams to job placement. In the meantime Miriam was active as co-founder, managing director, mentor and consultant of other companies, which still exist today. 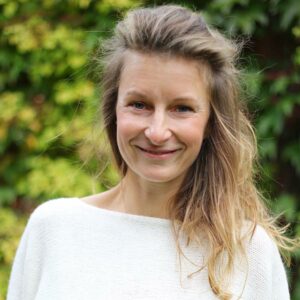 studied in Paris and Mexico with a focus on intercultural approaches and theories. After her studies she participated in an advanced training programme in art history and helped setting up international art galleries in Cologne and Berlin. She has been part of the Start team since the scratch and helped building up the relocation and immigration department. She has thoroughly travelled in Asia and Europe and just came back from a half year journey through West Africa.

Familiar with the peculiarities of Berlin and enthusiastic about the characteristics of Berlin, she knows how to welcome newcomers to her favourite city. 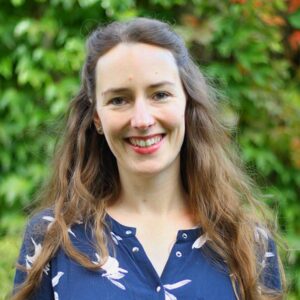 studied English with the complementary courses Law and Psychology in the beautiful city of Leipzig. She lived, worked and studied in several countries to deepen her intercultural competence and language skills. Having started her professional life as an interpreter and translator, Lisa moved to Berlin in 2012 and has been supporting Start Relocation since then. Her main scope of activities comprise visa applications and residence permits, finding new homes for our clients and communicating with German authorities. She also specializes in supporting foreign doctors in getting the state’s permission to work in Germany. studied Political and Social Sciences in Freiburg, Buenos Aires, New Delhi and Cape Town. Her curiosity for different ways of life led her to Spain, rural Ireland and a Kibbutz in Southern Israel. After her studies, Deborah worked with a social startup before she joined Start Relocation in 2015. She supports our international clients with high enthusiasm end enjoys helping them settle into their new life in Berlin. 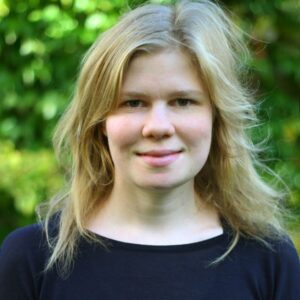 Katharina is originally from Bonn, studied International Tourism Management in Breda and completed a Master’s degree in Internationalization at the University of Barcelona. She studied and worked in the UK, the Netherlands, Brazil and Spain for 12 years. In 2019 she came to Berlin. Katharina worked in various areas: Project Management, Export and most recently as a teacher at a vocational school in Barcelona. Other countries, cultures and languages ​​have always fascinated her. In addition to her mother tongue German, she also speaks English, Spanish, Catalan, French and a little Portuguese and Dutch. Now she coordinates the flat search for our international customers and supports them in their relocation process. 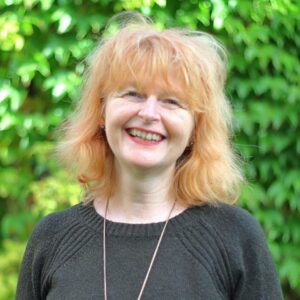 studied business administration and worked several years for real estate companies. She is also trained in intercultural competence. Living in the US and in China with her family, she understands perfectly how much a move affects each family member. No matter from where and which age, Beate supports our Berlin newcomers to feel home soon. She loves to explore the city with her clients and to find the most suitable apartment, house, school or kindergarten. Taking care of all the bureaucratic necessities she makes the transition as smooth as possible. Anja Köhler studied Interior Design and worked several years in this field in Berlin, Tokyo and Los Angeles. In the past 20 years she moved with her husband and later with her two kids 12 times within Germany and other countries. Having relocated together with her family several times, she understands the bureaucratic obstacles and emotional difficulties very well. It is her personal matter to help new “Berliners” to get to know the city and to find the best suitable home. 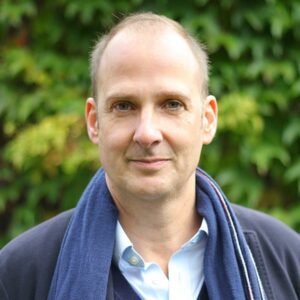 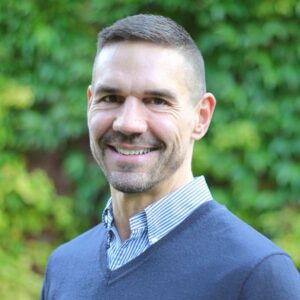 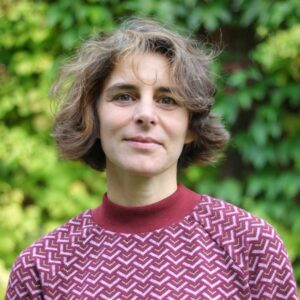